Need More People To Serve – Go Where The Fish Are

by Alex NavasFaith In Business3 comments

There was once an entrepreneur named Peter. He was a fisherman, not very successful, but it was what he knew. He was consistent but lacked something. As hard as he tried, he couldn’t get a good catch. He tried tactics, strategies and tools but couldn’t figure it out.

One day, as he was going about his business, he came across a peculiar man. Not very impressive looking from the outside, yet there was something magnetic about him.

He approached Peter, stepped into the boat and gave this fisherman instructions to go deeper. Of course, Peter, being the only known fisherman in the boat, was hesitant. He told the man how hard he worked, how long he’s been at it and still didn’t catch fish. Reluctantly, he took a chance and tried something new, going into the deep.

What happened next was incredible. This poor entrepreneur who was down on his luck suddenly caught so much fish that other struggling entrepreneurs had to come out to help. In fact, there were so many fish that it caused the boats to start sinking.

They finally experienced a harvest and all it took was to get out of the way and listen to the instructions of that man who didn’t quite look like a fisherman, but was the greatest fisherman of all. (Luke 5:1-11)

That man is Jesus. Now it’s time for you and I to let Him into our boat, cast aside everything we’ve done and tried, and let Him guide us to the harvest. He wants to step into our business because He knows the blessings of others is attached to the business he’s given us.

Have you let him in fully?

Please share this very important word. It can be the one message that let’s someone’s guard down to let Jesus in. Then comment below. 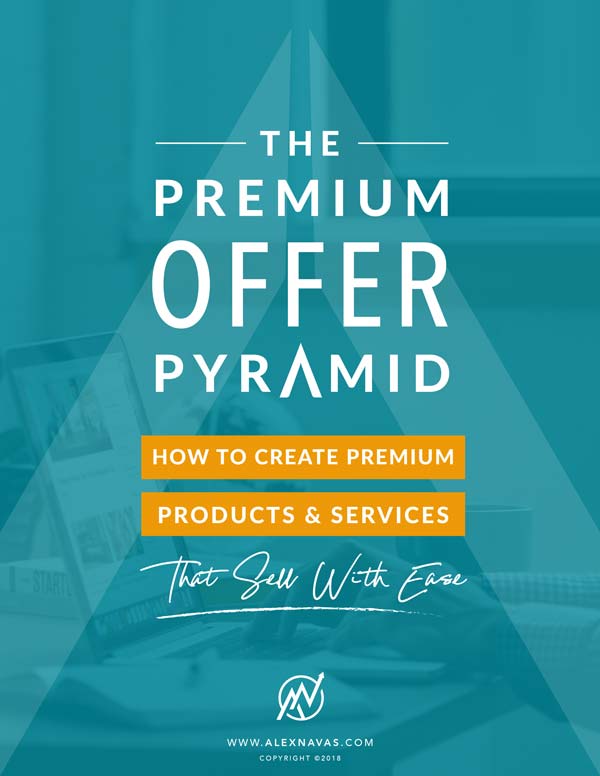 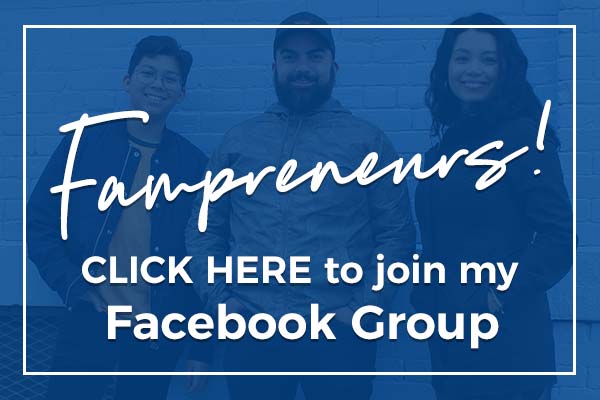 12 Stones Principle - Break Free From Fear, Failure and Discouragement
The Journey Towards God’s Will For Christian Entrepreneurs
How To Market Your Christian Business Without Spending A Dime